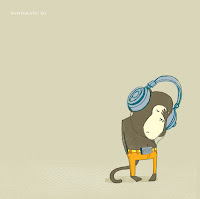 Audio Antihero is one of the premier independent record labels of South East London. Formed in the winter of 2008, the company released its first record in 2009 and currently have only two main artists signed to the label. But, Audio Antihero are also rolling out two new releases.

The first release is the debut album from the duo of brothers from Croydon (the deep south of London) entitled Nosferatu D2. Their sound is a very simplistic punk style similar to the '80's Dead Milkmen and Violent Femmes. The band's unusual way with lyrics shine through on the songs "A Footnote" and "Springsteen." 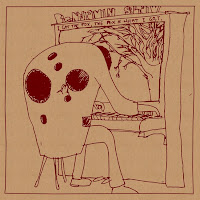 The second release is an EP by Englishman Benjamin Shaw entitled "I Got The Pox, The Pox Is What I Got". Shaw adds sounds of creaking doors, kittens and clapping as well as keys and percussion to his acoustic songs to give more depth to his music. His talent for storytelling is revealed in the songs "Chocolate Girl" and "When I Fell Over In The City." Please visit Benjamin Shaw's website www.benjaminshaw.net for more songs and videos.