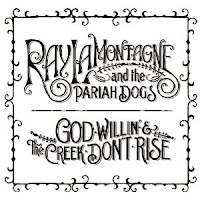 Ray LaMontagne has hit the high mark with his fourth album “God Willin’ & The Creek Don’t Rise.” His bluesy, folk voice and Americana music style is blended perfectly on this album. His band, The Pariah Dogs, perform the perfect backdrop on the songs “Repo Man” and “Like Rock & Roll Radio.” Do yourself a favor, pick up this album and you too will fall in love with his voice and musical style. 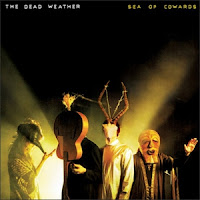 With "Sea of Cowards," Jack White and company released the type of album that you look forward to listening to again and again. Multiple plays reveal something new that may have been missed upon early listens. This album reminds me of what is like to listen to a complete album, just waiting to hear what was coming next. “Sea of Cowards” is one of Jack White’s best collaborations so far. 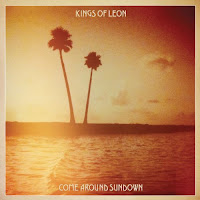 3. Kings Of Leon – Come Around Sundown

What else can be said about the King of Leon? I’ve bragged about them since their second album and finally, the musical world is realizing how talented this Followill clan is. While “Come Around Sundown” isn’t the best album this band has made, it still has great sing-along choruses and a southern rock groove. 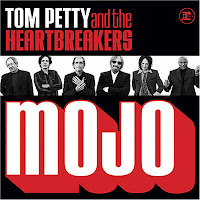 After an eight-year hiatus, Tom Petty rejoined with the Heartbreakers to create a blues-rock masterpiece. This album was the band’s highest music chart debut since “Damn The Torpedoes.” Guitarist Mike Campbell lets loose on his guitar during “I Should Have Known It” and “Good Enough” and the rest of the songs just follow suit. Hopefully the band won’t wait another eight years to release their next album. 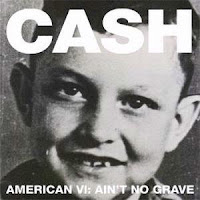 “American VI: Ain’t No Grave” was the last volume in the American legacy. Produced by Rick Rubin, this album brings Johnny Cash back from the grave to perform some of his most fragile, heartfelt songs. While these songs were considered left-overs from the #1 selling “American V” album, they end up carrying a different tone and purpose on this album. 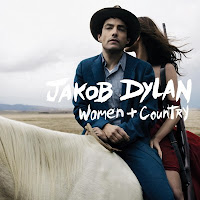 Even though this is only Jakob Dylan’s second solo release, his songwriting has grown tremendously. Producer T-Bone Burnett brings out the Americana flavor to Dylan’s country-folk songs. After a couple of listens, you’ll begin comparing this album to some of his father’s classic albums. 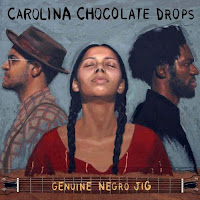 The Carolina Chocolate Drops is one group that needs to be noticed for their unique style of African-American Bluegrass sound. Their use of simple string instruments gives them a sound that is different from anything else out there. The band’s fifth album “Genuine Negro Jig” brings together traditional blues songs with a few original compositions and seems them together perfectly. 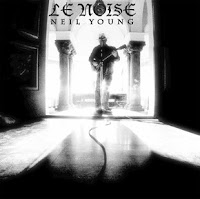 Neil Young loves to experiment on his albums and go against the grain of popular music. His latest release “Le Noise” features the 65-year old godfather of grunge alone with a guitar. Don’t make the mistake and think that this is an acoustic album, because then you’d miss all that is going on when Young decides to plug-in and takes songs like “Love And War” to another level of enjoyment. 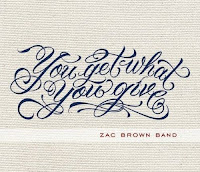 9. Zac Brown Band – You Get What You Give

Country jamband rockers the Zac Brown Band hit it big with their debut album “The Foundation.” Trying to follow-up a platinum selling album is no small task, but the album “You Get What You Give” is just what the doctor ordered. They don’t leave the country roots behind, in fact they enhance it with a couple guests (Jimmy Buffet, Alan Jackson) along with some jams that Dave Matthews only wished he thought of. This album has fun songs (Whiskey’s Gone) heartfelt ballads (Martin) and great music that just keeps going (Who Knows). The combination of Elton John and Leon Russell would make one wonder if this collaboration of great pianist would actually work. Not only did it work, it gave both legends a new life. Don’t overlook this album, even though it was released late in the year, give it time and the album will grow on you the more time you listen to it.
Posted by JP's Music Blog