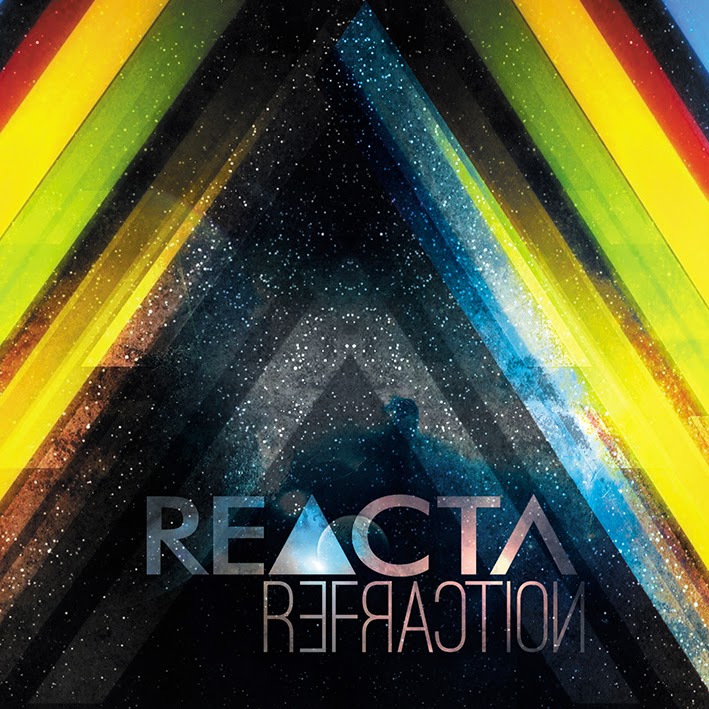 From south of the border comes the debut album, "Refraction" from the Mexican Alternative Rock band Reacta on February 11th. They honed their skills as an instrumental band in their hometown of Aguascalientes, Mexico before being discovered by American troubadour William Merritt Hendricks, who helped them create this debut release.

The ten-song album begins with the slow-build up of "Lost," which carries a hard rock back beat with glimpses of progressive rock. Their music takes on a more mainstream rock approach with "Back Home," then adds a more electronic sound on "Stay Here." The highlight of the album has to be the twelve-minute "Complication" as the band experiments with their sound, opening up by combining their brand of alternative rock with elements of ambient guitars and keyboards to create a space-like atmosphere. They return with the straight-up, mainstream rock of "Skyscraper," before closing with the edgier electronic rock of "Last Train" and the big guitar driven grand finale of "Storyline."

To find out more about Reacta and their debut release "Refraction," please visit www.alaricmedia.com/.
Posted by JP's Music Blog