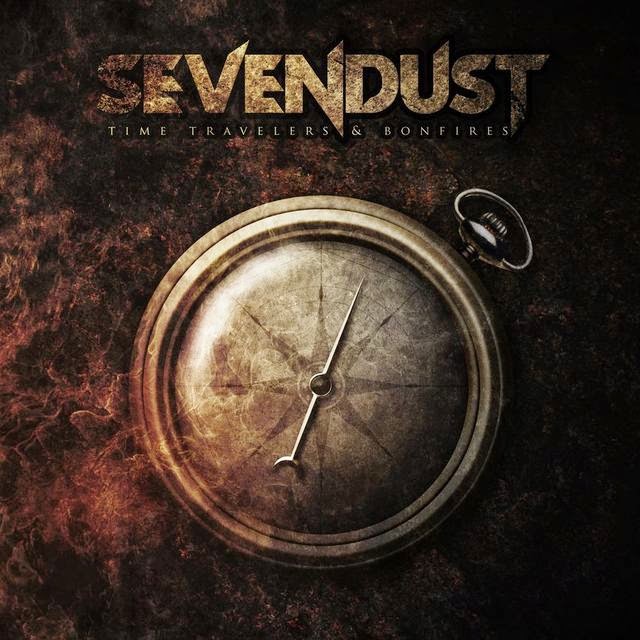 Atlanta metal band Sevendust are following up their #1 album "Black Out The Sun" with the unconventional, mostly acoustic release entitled "Time Travelers & Bonfires." The album was released on April 15 through 7brothers Records and matches six new songs along with six re-recorded past songs in an acoustic setting.

The album starts out with the six new songs, beginning with "Come Down," which sounds as if the music is being held back by the acoustic aspects and at any moment can open up and rock. The band adds some extra energy with the guitar solo of "Under It All," but quickly returns to the unplugged setting of "The Wait." The real excitement is on the second half of this release with the re-workings of some of Sevendust's most well known songs like "Denial" and "Crucified." The band also takes on the lesser known gems like the uptempo rocker "Gone" and the deep passion of "Trust." The album closes with the first album released single "Black," which still carries the band's edgy rock feel with the volume lowered.

Sevendust are currently on a U.S. tour that will run until August. For a complete list of dates and to find out more about their new album "Time Travelers & Bonfires," please visit sevendust.com.