CD Review: Victory Records Brings On the Hardcore Attack Of Comeback Kid And The Bunny The Bear 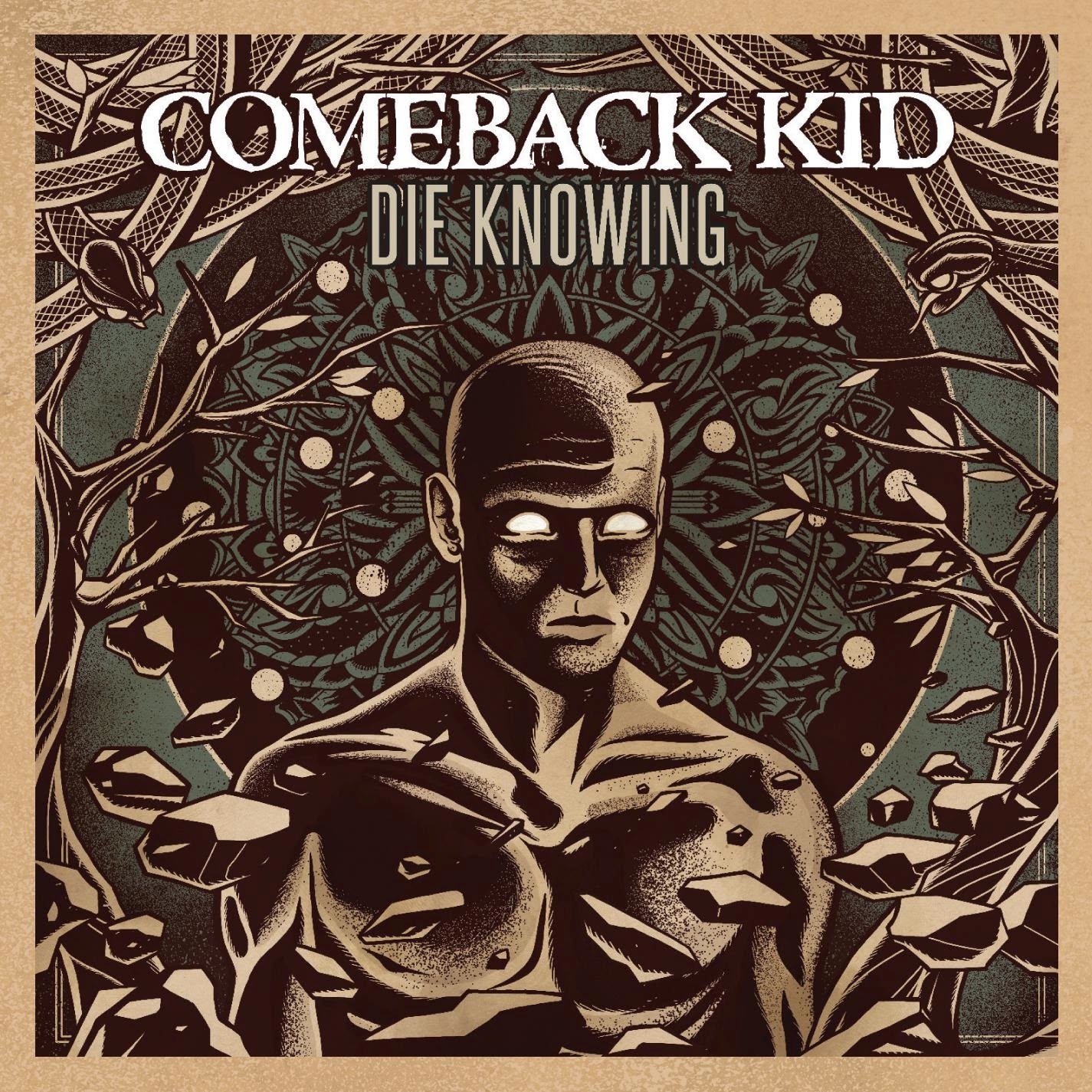 Canadian hardcore metal band Comeback Kid return with their latest release "Die Knowing" through Victory Records. After the departure of lead singer and original founding member Scott Wade in 2007, guitarist Andrew Neufeld took over vocal duties as the band continued their growth as the premier hardcore band. The new twelve song album holds nothing back as the band comes out swinging, beginning with the chugging guitars of "Die Knowing." The screaming vocals of "Lower The Line" and the aggressiviness of "Wasted Arrows" shows that this band means business and nothing will stop them. The entire album is like one big shot of adrenaline as the band keep their foot on the gas for the quick-hitting "Should Know Better" and "Beyond." Original lead singer Scott Wade returns to lend his vocals to metal blast of "Full Swing," before Comeback Kid closes the album with shout along chorus of "Sink In."

Comeback Kid are hitting the road in Canada beginning May 1st. For a complete list of tour dates and for more information on the new album, "Die Knowing," please visit comeback-kid.com/site/index.html. 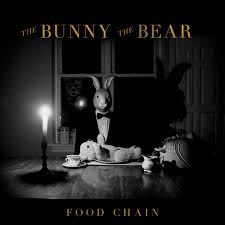 New York duo, The Bunny The Bear continue to impress with their hardcore sound as they look for different ways to showcase their sound. This past March, they released the four-song "Acoustic EP," followed by their new studio album "Food Chain." While the EP gives us a softer, more accessible sound, the new full-length album shows us what we've come to expect from The Bunny The Bear. The album begins with the quick, snarling vocals of the title-song "Food Chain," before settling into their signature mixture of hardcore metal and pop rock appeal in "The Seeds We Sow." They show their teeth with the aggressive sound of "Pale Green Eyes," but also have a softer side with the playfulness of "A Mother's Love." The album finishes up with the more mainstream rock of "Skyscrapers" and "High Tide And Swimming Conditions."

To find out more about the latest release from The Bunny The Bear, please visit www.thebunnythebear.com/.
Posted by JP's Music Blog