CD Review: Audio Fidelity Digs Deep Into The Blues With New Releases From Eric Clapton And The Butterfield Blues Band

If you haven't discovered them already, you need to check out some of the latest releases from Audio Fidelity. As a music fan, you can appreciate the time and effort put into their releases as today's music world is controlled by crunched audio files that are listened through a tiny set of ear buds. Audio Fidelity continues to impress with their choices of albums to remaster and release in the highest quality available on CD. This next batch brings together two of the biggest names in blues, Paul Butterfield and Eric Clapton. 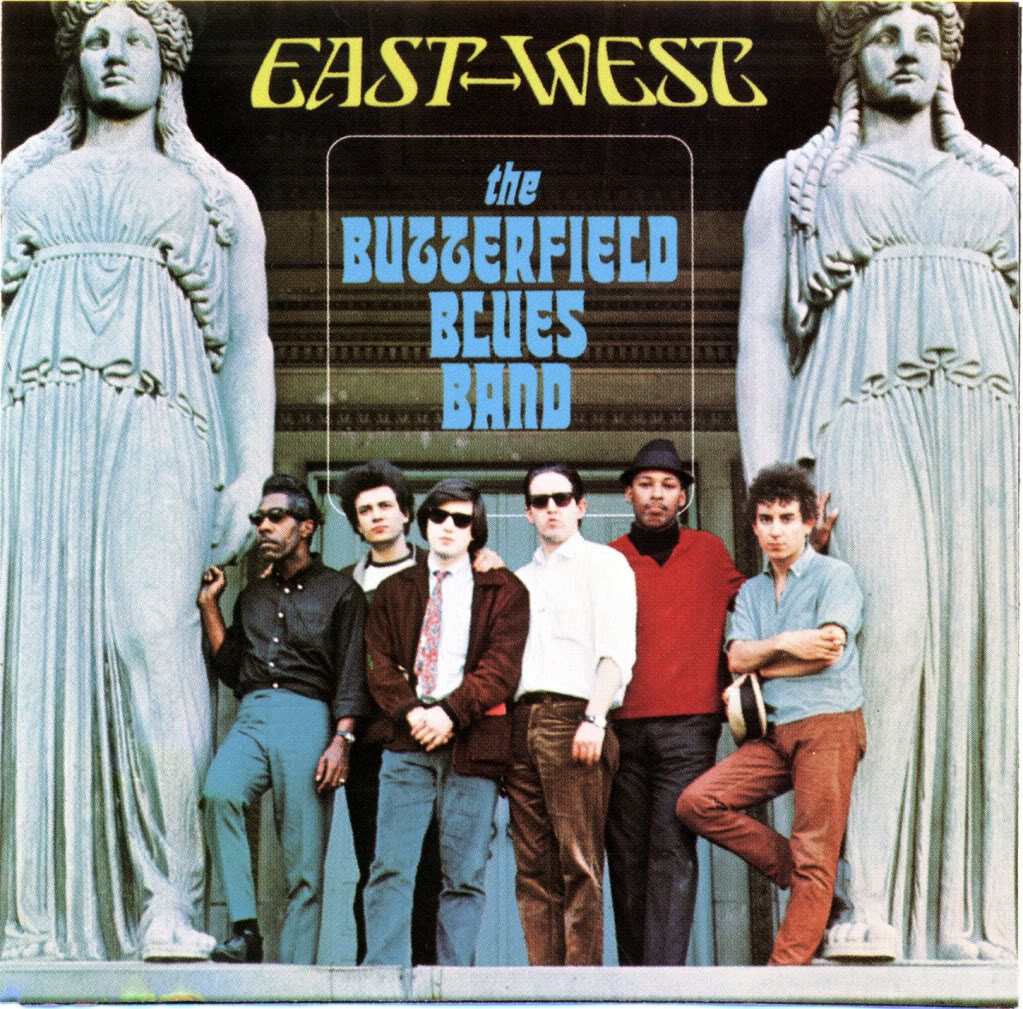 The Paul Butterfield Blues Band became a concert staple in the sixties and was also famous for backing up Bob Dylan during the infamous Newport Folk Festival when "Dylan turned electric." While the band would only last seven years together, the music they created bridged the gap between the classic blues of Muddy Waters and Howlin' Wolf with the modern blues of that time. Their 1966 album "East-West" expanded the band's sound in the studio and was the highest charting album the band released while together. The guitar work of Mike Bloomfield and Elvin Bishop is what drives this album, but Paul Butterfield makes sure you know who's in charge with the Robert Johnson opener "Walkin' Blues" that features his bluesy harmonica solo. This new Audio Fidelity release cleans up the sound, making the instruments warmer and able to survive in its own space among the blues jam of "I Got A Mind To Give Up Living" and the jazzy "Work Song." The pinnacle of the album comes at the end with the fourteen-minute exploratory jam of "East-West" featuring the exceptional guitar playing of Bloomfield and Bishop along with Butterfield's harp. 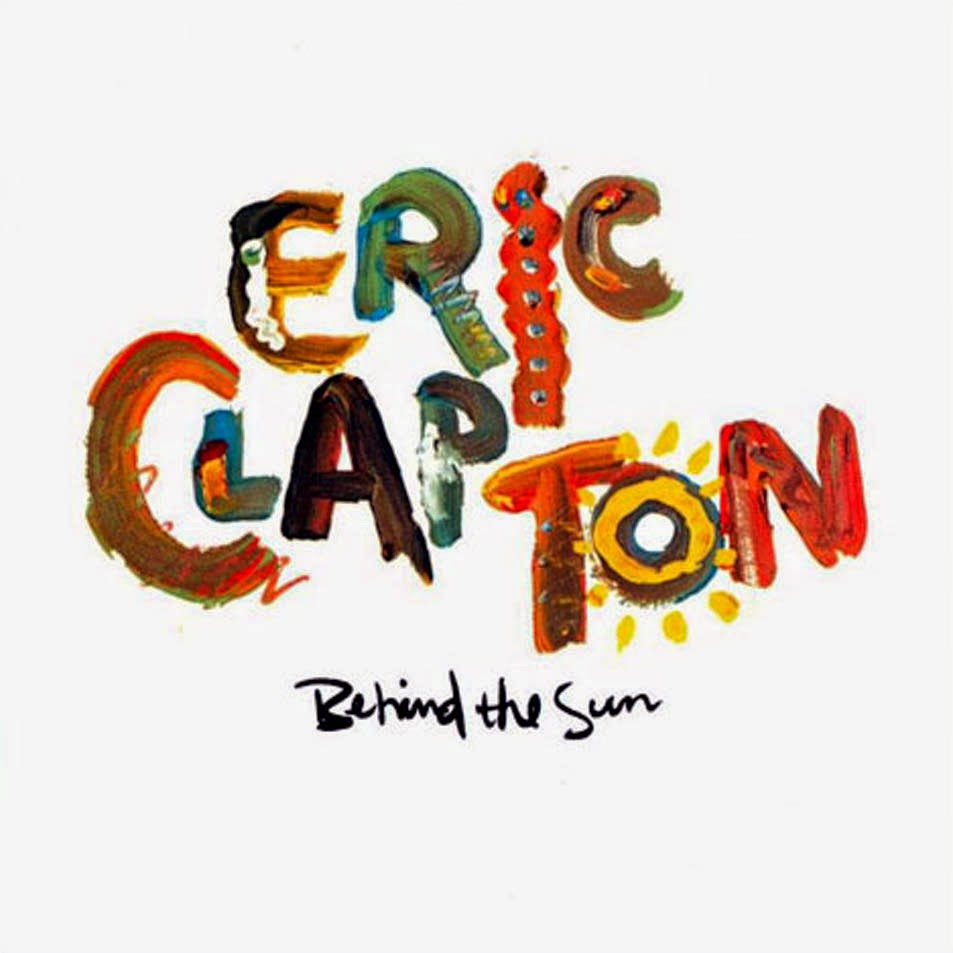 As the eighties rolled around, Eric Clapton established himself as a strong pop songwriter, having hits with the songs "I Can't Stand It" and "I've Got A Rock And Roll Heart." His ninth solo studio effort, "Behind The Sun" would lay the groundwork for what would become the most successful period of his solo career. Clapton would also find help from fellow musicians Lindsey Buckingham and Phil Collins along with songwriter Jerry Lynn Williams. It allowed Clapton more time to spend on his guitar-playing which has taken a backseat on his most recent albums of the early eighties. Beginning with the power of "She's Waiting," the album was destined to become something special and now Audio Fidelity makes that happen with the beautiful job they do with Phil Collins production of the album. The eight-minute guitar fury of "Same Old Blues" has fans salivating over Clapton's playing, while he still cranks out the pop hits with "Forever Man." The songs that you may notice the biggest upgrade in sound may be the mellow keyboards of "Never Make You Cry" and the quick two-minute acoustics of "Behind The Sun."

To find out more about these new releases from Audio Fidelity and for a complete list of offerings, please visit audiofidelity.net.
Posted by JP's Music Blog