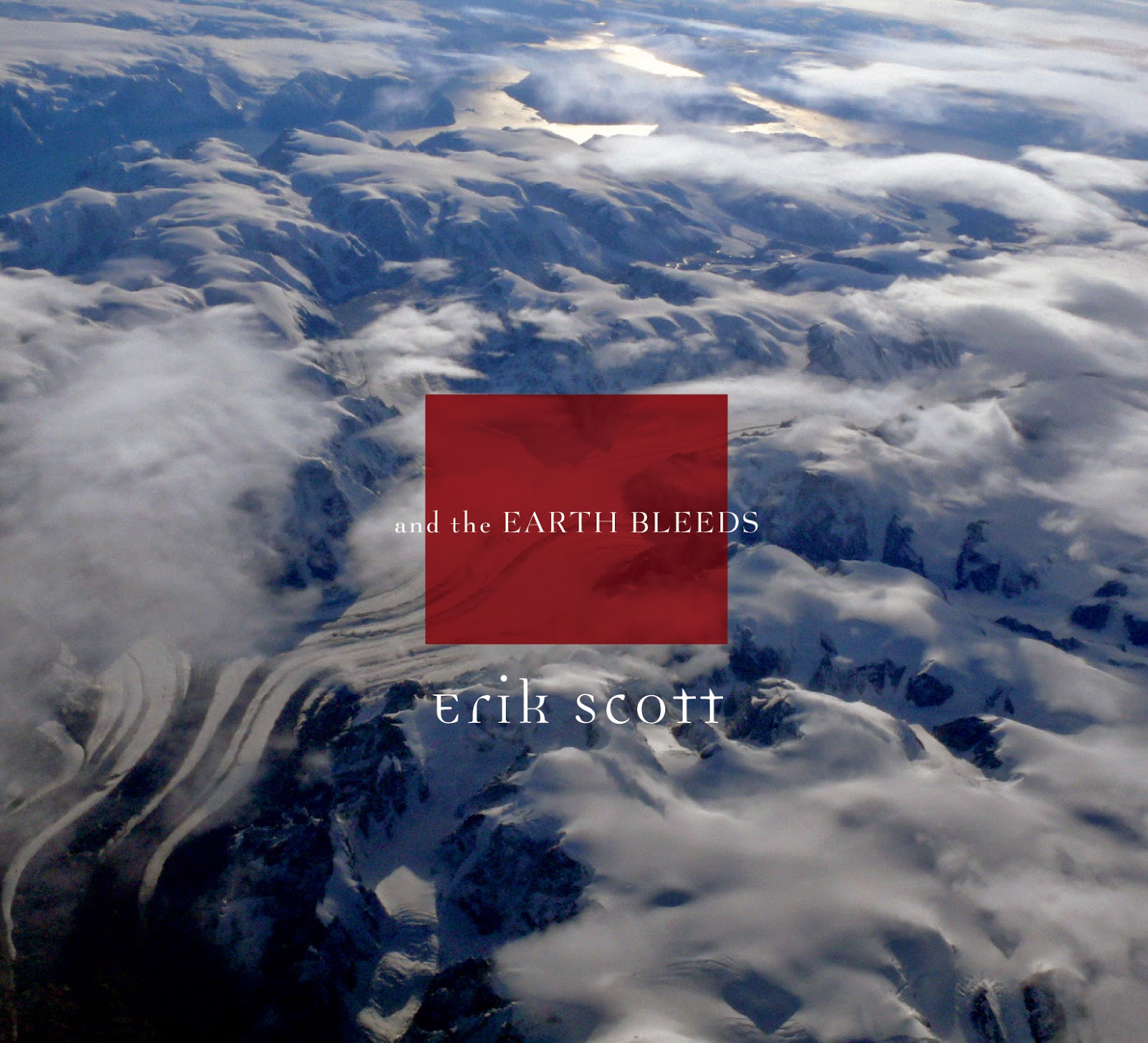 From the west coast comes the sophomore solo release from former Alice Cooper and Flo & Eddie bassist Erik Scott. He released his debut album, "Other Planets" in 2009 and his new album "And The Earth Bleeds" was released on May 8th of this year. Erik's latest love is creating world sounds that incorporates many different aspects of music from around the world, beginning with the Middle Eastern ambient instrumental "Gypsy Mother And The Royal Bastard." The Scottish/European flavor of "Free" allows the vocals of Ana Maria Botero to soar, while Scott's voice on "Loco Amour (If I Could Be Crazy)" mirrors an older David Bowie while the music just eases your mind. The album finishes up with the Gaelic feel of "Run" and the airiness of the epic sounding "The White Mouse." To find out more about Erik Scott and his latest album "And The Earth Bleeds," please visit erikeskiscott.com. 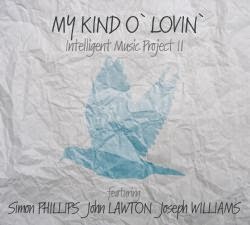 Also returning is the "Intelligent Music Project" featuring Simon Phillips and Joseph Williams from the band Toto and John Lawton, formally from the band Uriah Heep. Their first collaboration began in 2012 and was so well received, they quickly entered the studio to create "My Kind O' Lovin'," their follow-up album. The new thirteen song release certainly lives up to the expectations with a great classic rock single in "Friends," which contains great harmonies and great lyrics. They rock out with the seventies vibe of "No One Can Deny It" and "Get Into Real." The vocal collaboration of Lawton and Williams is the perfect match on the gentle acoustics of "Simple Game" and on grand piano ballad "Things We Can't Do." The build up of "Love Song" is a classic rock masterpiece, while "Step In Learning" sound like a lost Toto outtake from the eighties. The album closes with the guitar driven, six-and-a-half minute epic feel of "Conclusion." To find out more about this latest project among these great artists, please visit www.mykindoflovin.com.
Posted by JP's Music Blog

Thanks for reviewing Erik "Eski" Scott's "And the Earth Bleeds." As a fan of his music, I was looking forward to this release. I wasn't prepared to be completely blown away! My favorite track is Weightless; probably the best song I've heard in a decade. You didn't mention his long tenure with sonia dada, a most underrated band from Chicago. If you haven't heard them, you're in for a treat...

I loved Other Planets, it was something different and Erik is so brilliant with that bass guitar. He really makes it work in so many ways. Especially the fretless bass. That didn't happen over night. This album Earth Bleeds is another gem. Some songs with lyrics and it's not the same old stuff that everyone else seems to stay structured to. I wish Erik a lot of success with this masterpiece and always look forward to his next creation. I do miss Sonia Dada though, are they ever going to tour again?

My buddy turned me onto Erik Scott back in the Alice Cooper days. I've followed him since and I still can't turn out the songs like he does. I guess that's why he's a pro and I am not but his music inspires me. I do hope this gets around, so many great musicians still out there but I'm afraid this digital world has suffocated music talent. The ones that shouldn't be making songs and the ones that should don't get marketed. I don't get it. I've got my album and I'm happy now. Peace

I bought his first and this new one too. It's great, what else can I say? You get a lot of diverse music for a reasonable price. It's my new go to CD. Thanks Erik!! Jahenna and Dina Norris

Erik will be releasing a new video to "Let's do Something Cool" in the very near future. It will be announced through the news feed with Google/You Tube, Facebook and Erik's Website, erikscottbass.com looking forward to this crazy video.