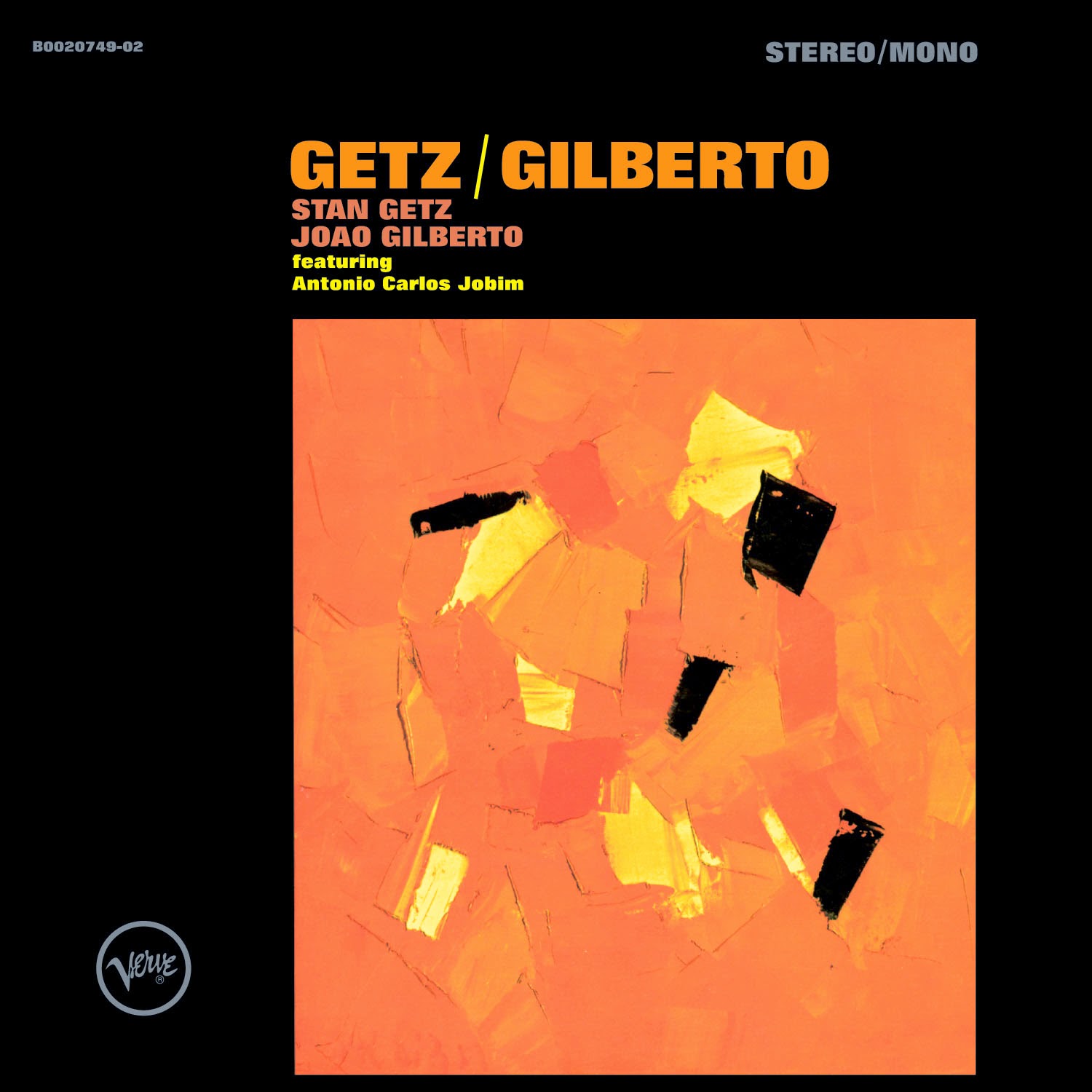 Universal Music Enterprises along with Verve Records is celebrating the 50th anniversary of one of the landmark albums of jazz. On May 27th, music fans can enjoy the newly remastered version of the bossa nova jazz masterpiece "Getz/Gilberto." When it was released back in 1964, it won four Grammy Awards including "Album of the Year" and spawned the #1 single "The Girl From Ipanema."

This new release of the album features, for the first time on CD, a remaster from the original, first-generation master tapes. This new eighteen-song release includes both the correct stereo and mono versions of the album, as well as the two mono singles of "The Girl From Ipanema" and "Corcovado." The sound on this album is exquisite as you feel the deepness of the Joao Gilberto's voice in "P'ra Machucar Meu Coracao" which is full and strong, while Getz's horn floats on top. The love exchange between Gilberto and his wife Astrud on "Corvovado" is a sweet piece of classic jazz as pianist Antonio Carlos Jobim can just melt your troubles away with his performance. Even though the entire album is repeated twice (in mono and in stereo), the music is so good that it is worth listening to over and over again.

The 50th anniversary edition of this essential jazz album out now at amazon.
Posted by JP's Music Blog