CD Review: Umphrey's McGee Are Shedding Their "Skin" On Their New Album 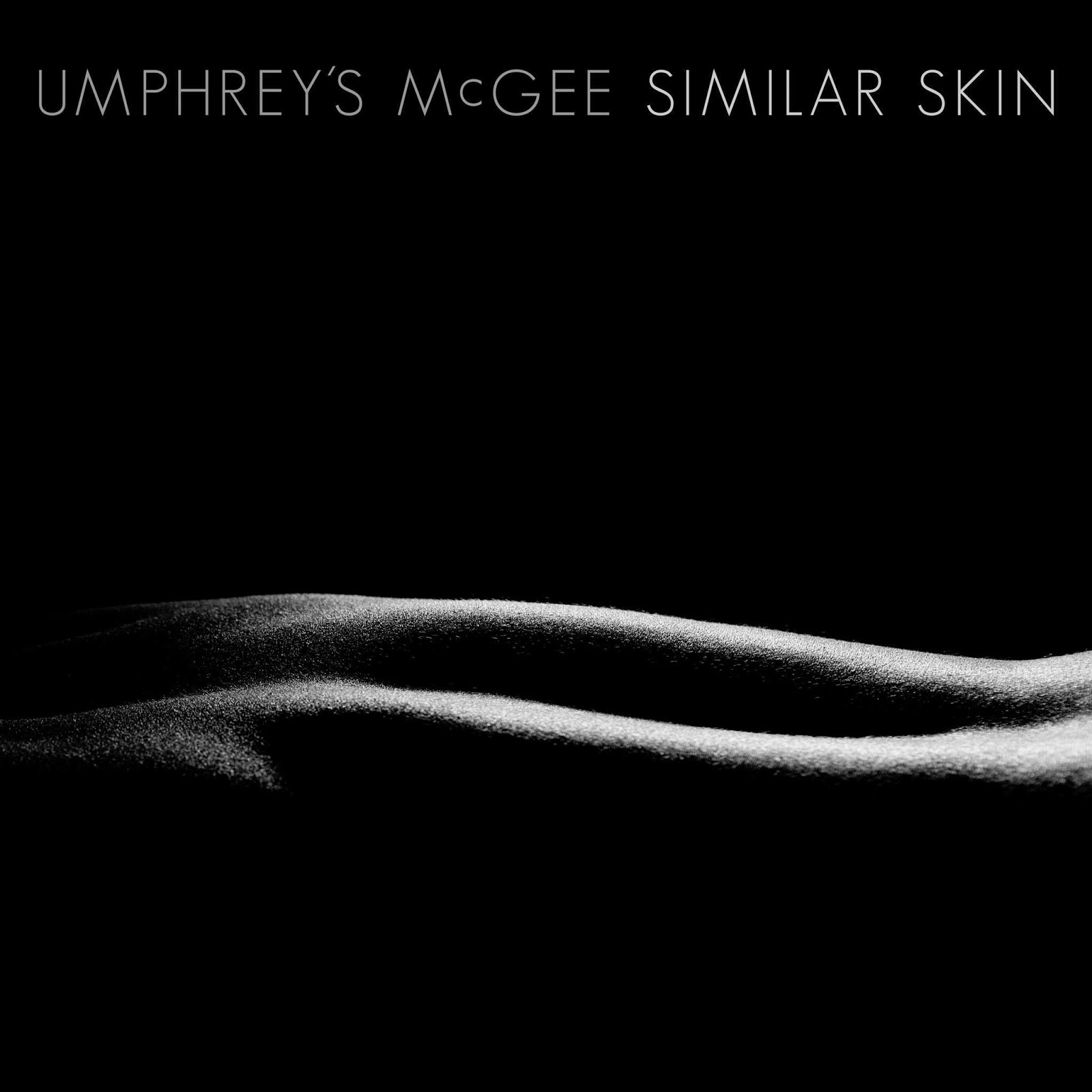 From Chicago comes the eighth studio album from "jamband" rockers Umphrey's McGee entitled "Similar Skin." Their studio albums have grown in popularity, introducing a legion of new fans into the live world of Umphrey's McGee. Their live shows are the driving force behind the band as they continue to tour year after year. The popularity of their live shows is due to their creative "jamming" and the band changes their setlist from night to night.

The new album begins with the funky bass drive of "The Linear" as the tempo begins to quickly pick-up with the fast-pace guitar of "Cut The Cable." Umphrey's McGee like to extend their sound beyond the typical rock genre, as they venture into the pop territory with "No Diablo." Their music gets a little more aggressive on the title track, before slowing down for the mellow groove of "Puppet String." Two of the albums highlights come at the end, the highly contagious sing-along chorus of "Loose Ends" and the fantastic musicianship of the nine-minute "Bridgeless."

Umphrey's McGee will be hitting a bunch of upcoming festivals including Mountain Jam, Bonnaroo and Gathering Of The Vibes. For a complete list of tour dates and for more information on the new album, please visit umphreys.com.
Posted by JP's Music Blog