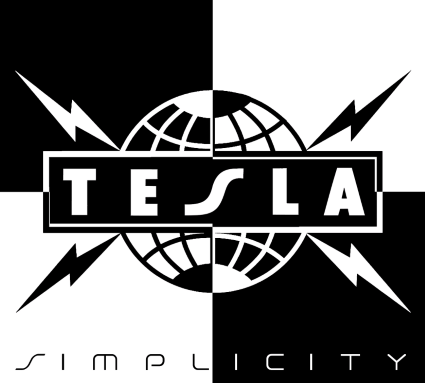 California rock band Tesla have been producing great albums for almost 30 years. They found success during the late eighties/early nineties with the hit singles "Love Song" and an acoustic cover of "Signs." Even though they were grouped together with the "hair metal" bands, Telsa never changed their style or their music to fit with the times. Their live shows only add to the intensity that is put into every album. On June 10th, the Tesla Electric Company Recording will release the band's seventh studio album titled "Simplicity."

With six years between albums, Tesla have poured their heart and souls into this latest release, beginning with the rockin' groove of "MP3" as guitarist Frank Hannon leads the way. Lead singer Jeff Keith's vocals are instantly recognizable as they are perfectly displayed in "Ricochet." The album's first single "So Divine..."carries the classic Tesla sound of "Modern Day Cowboy" with its mix of tempos to keep the energy flowing right into the funk of "Cross My Heart." Guitars come out blazing for the hard rock attack of "Flip Side," before slowing down for the ballad "Other Than Me." The album becomes very personable with the lyrics of "Life Is A River," before finishing with the hard hitting rhythm of "Time Bomb" and the laid back acoustics of "'Til That Day."

Tesla will be starting their short seven-date Europe tour on June 5th before hitting the states this summer. To find out more about the new album "Simplicity," please visit teslatheband.com.
Posted by JP's Music Blog