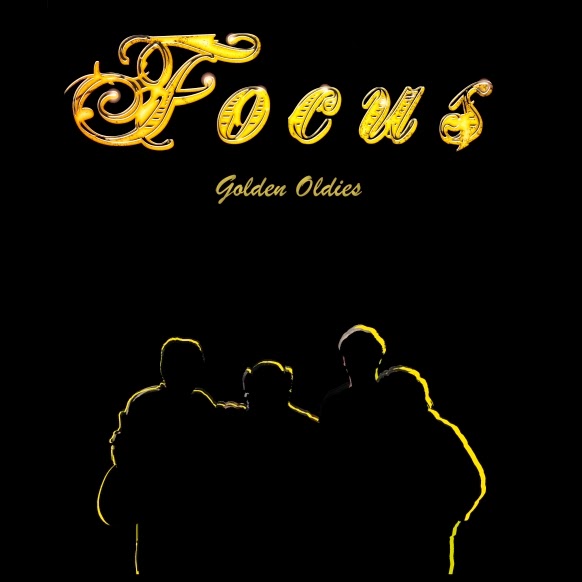 One of the earliest progressive rock bands to have a hit record on the charts is the Dutch rock band Focus. Their song "Hocus Pocus" cracked the "top 10" singles chart in 1973 and brought the band a whole new set of fans. After disbanding in 1978, the band has reunited numerous times and their song "Hocus Pocus" found a new life during the 2010 FIFA World Cup. The song was used by Nike in their commercials and helped the song jump back on the U.K. singles chart. Now 45 years after their first album, Focus are looking to remind the music community on how they laid the groundwork for what would become modern progressive rock music. They recently released their 11th studio album "Golden Oldies," which features re-recorded versions of their classic songs with their most current line-up.

Of course, the album begins with the famous song "Hocus Pocus" as original member Thijs van Leer can still yodel the song's only lyrics. The album also features long time Focus drummer Pierre van der Linden who rejoined the band during the recording of this album. His jazz-like drumming takes centerstage during the funky-feel of "Sylvia." Guitarist Menno Gootjes leads the way with his solos during the seven-plus minute re-creation of "Focus 3 & 2" and bassist Bobby Jacobs keeps pace on with the time changes of "Neurotika." The album closes with dark vocals of Thijs van Leer as Gootjes guitar solo turns this into a prog-rock masterpiece. Focus will on the road this fall in Europe. To find out more about their new album "Golden Oldies," please visit focustheband.com. 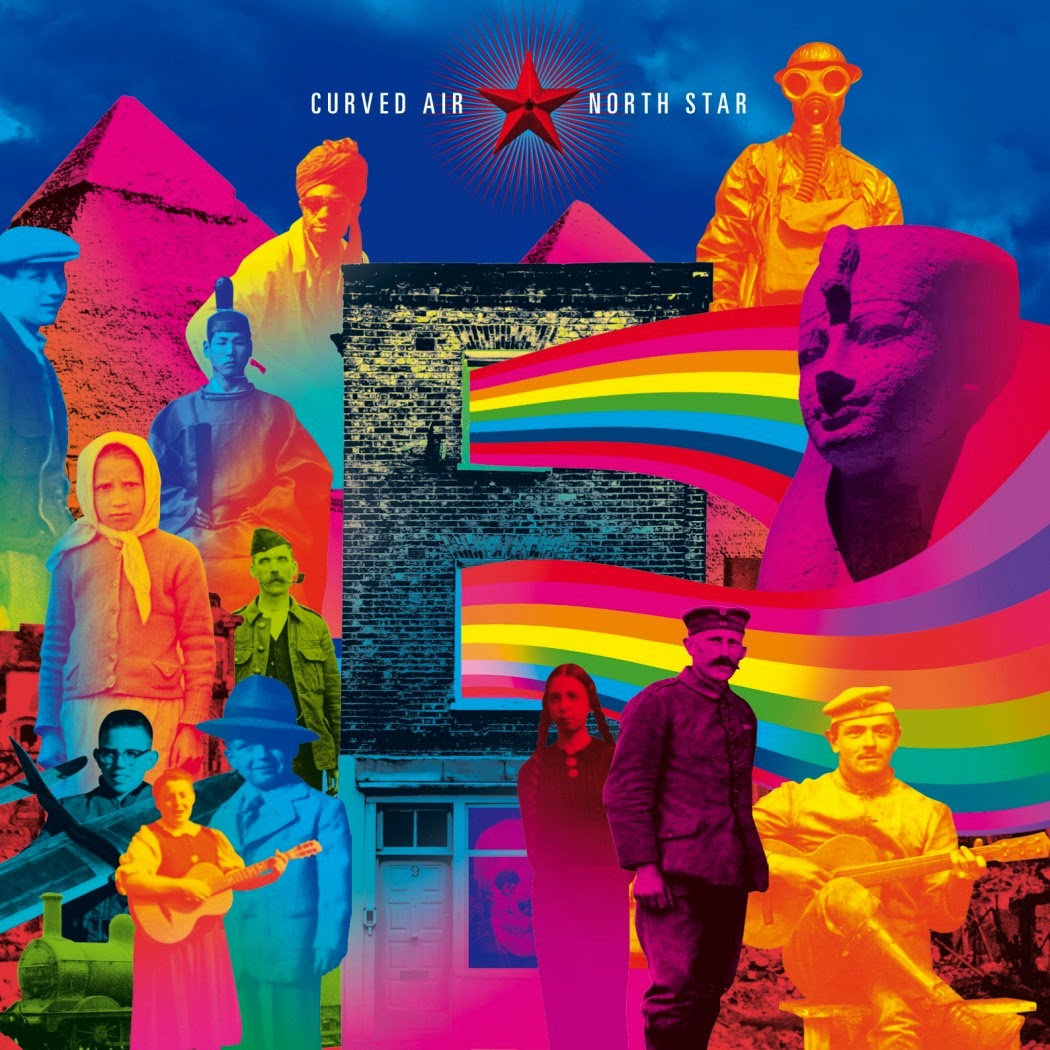 British progressive rock band Curved Air recently released their ninth studio album entitled "North Star," which features the first new music from the band since 1976. The new album consists of seven brand new songs, four reworked songs and a few cover songs. The band has a renewed energy since reforming in 2008 as they show they can still write pop hits like the opener "Stay Human," while also showcasing their prog-rock side with "Time Games." Curved Air go back to revisit the "Second Album" with re-recordings of "Puppets" and "Young Mother," but stay away from one of their biggest hit singles "Back Street Luv." Curved Air also show their appreciation for fellow English band The Police with a unique cover of "Spirits In The Material World," which seems to use the music of "Wrapped Around Your Finger" as the backdrop. They also perform a gentle, airy cover The Beatles' "Across The Universe" as lead singer Sonja Kristina's voice is the song's bright light to follow. The band still creates great new music as shown in the songs "Interplay" and "Magnetism" and I hope this is the beginning of a renewed appreciation for this classic prog-rock band to make more new music for their fans to enjoy. To find out more about Curved Air and their latest album "North Star," please visit curvedair.com.
Posted by JP's Music Blog