CD Review: Minnie Driver Covers Her Favorites On "Dance," While Doug Seegers Debuts With "The River" 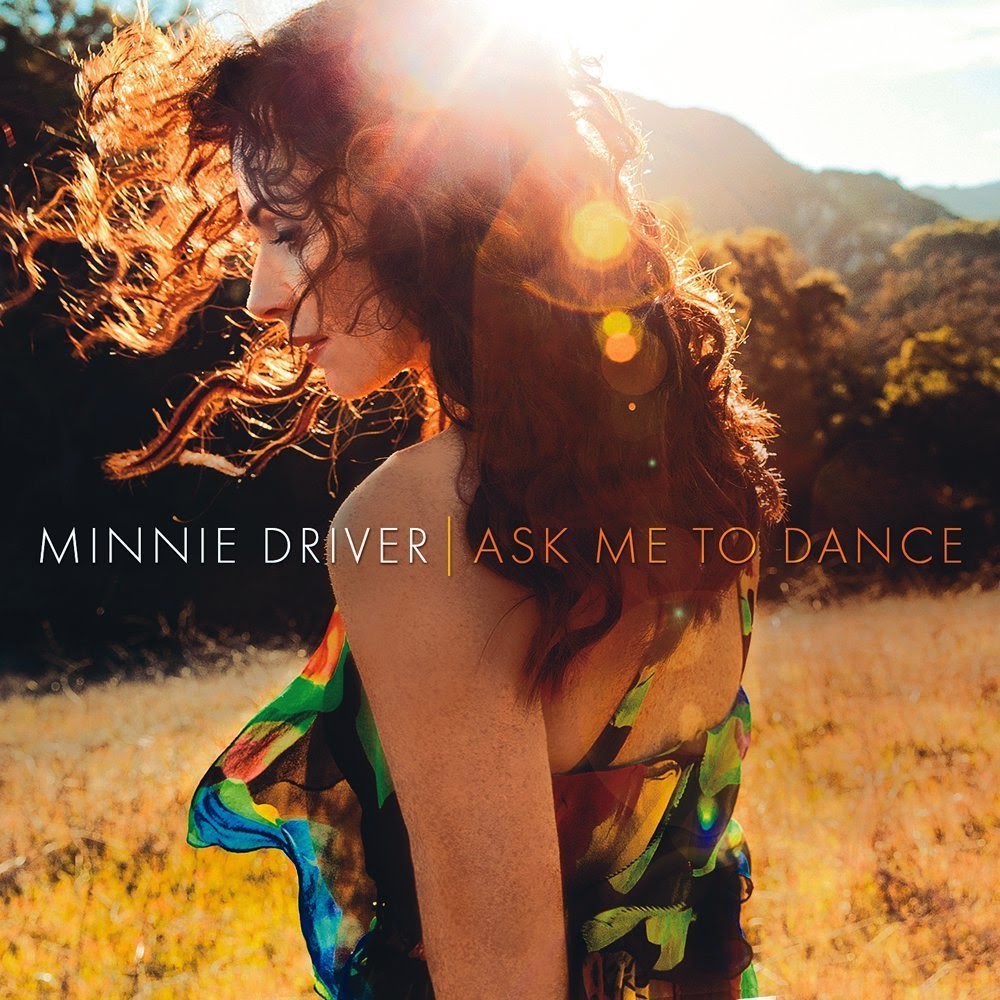 English actress/singer/songwriter Minnie Driver is returning to her musical roots on her third album entitled "Ask Me To Dance." Since trying to juggle a very active acting schedule, Driver has put aside her music for the past seven years, until she became inspired to do a cover album featuring her favorite songs. The new release begins with a smooth, sultry version of Elliot Smith's "Waltz #2" who she befriended early in his career and then turns The Cure's "Close To Me" into a jazzy lounge masterpiece. Minnie Driver's voice soars on the country crooning of the Killers' "Human" and on Neil Finn's "Better Be Home Soon." She slows down Neil Young's "Tell Me Why" to make it more meaningful, before floating away on the piano ballad "Love Song."

The new album will be released on October 7th through Rounder Records in association with the Concord Music Group. To pre-order the album, please visit amazon.com. 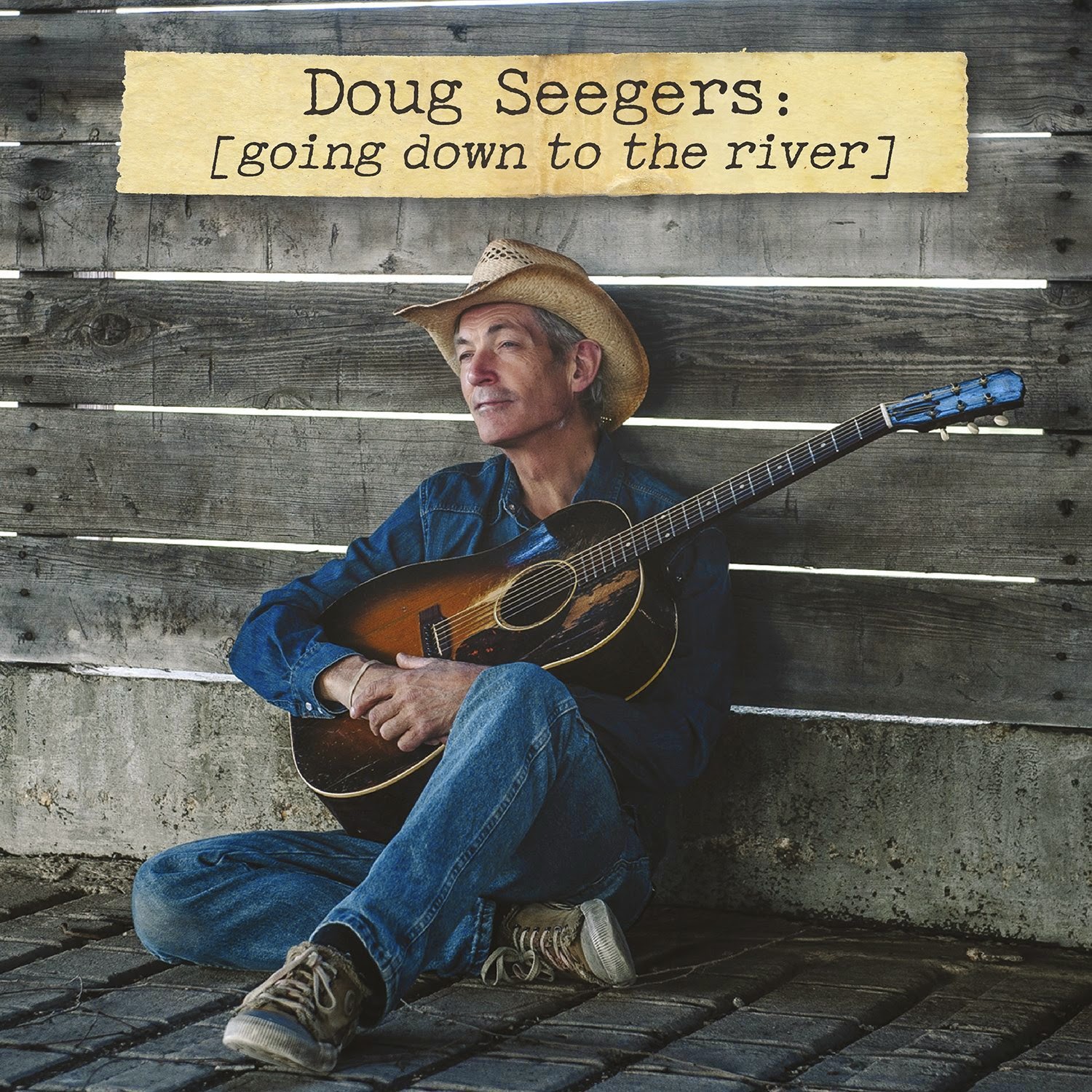 Next from Nashville, TN comes the debut album from a former homeless, 62-year old singer/songwriter named Doug Seegers. The new release "Going Down To The River" is exactly what the doctor ordered for Seegers, who grew up on the classic sounds of Hank Williams and Gram Parsons. The album features a guest appearance from Emmylou Harris on Parsons' "She," back by Harris' Red Dirt Boys band. The song is a soulful rendition with Seegers' vocals in fine tune with Emmylou's harmonies. His honky-tonk sound comes shinning through on "Hard Working Man" as Seegers is sure to give country music back some of its authenticity. The country twang of "Pour Me" and the howl of "Memory Lane" will remind country music lovers what the genre used to sound like. The album closes with the mellow rockabilly rhythm of "Baby Lost Her Way Home Again" with a bit of western jazz thrown in for good measure.

The album will also be released on October 7th through Rounder Records in association with the Concord Music Group. To pre-order this album, please visit amazon.com/Going-Down-To-The-River
Posted by JP's Music Blog