After his death in September 1970, record companies looked to "cash in" on the popularity of the music of Jimi Hendrix. He released his final studio album in 1968 ("Electric Ladyland") and has been working in the studio on new music up until the time of his death. So Reprise Records along with the help of Eddie Kramer, Mitch Mitchell and John Jansen gathered together seventeen of Jimi Henrix's most completed songs and divided them amongst two new releases, "The Cry of Love" and "Rainbow Bridge." These were the first two albums of new Hendrix material to be released since his death. Both albums sold well and opened the door to loads of posthumous Hendrix releases. On September 16th, Legacy Recordings reissued these two albums on CD, the first time for "Rainbow Bridge" and the second time for "The Cry of Love." Both albums have been remastered by Bernie Grundman from the original analog master and showcases Hendrix's music in the highest quality. 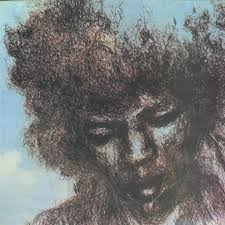 Originally released in 1971, "The Cry of Love" album was compiled by the best of what Hendrix was working on at the time of his death. Most of the songs on this album were recorded in a six month span between December 1969 and the summer of 1970. The album leads off with the declaration of "Freedom" as the rhythm section of Billy Cox and Mitch Mitchell tries to keep up. Hendrix enlightens his sound with a gentle performance of "Drifting." Steve Winwood and Chris Wood lend a hand with the backing vocals on "Ezy Rider" as Hendrix seemed in full control of every aspect of the music being created. The only song to include original bassist Noel Redding is the loose blues of "My Friend," which was recorded in 1968 before Redding left the band. With songs like the ballad "Angel," and the acoustic blues of "Belly Button Window," the album was definitely a worthy follow-up in the progression of his overall catalog. 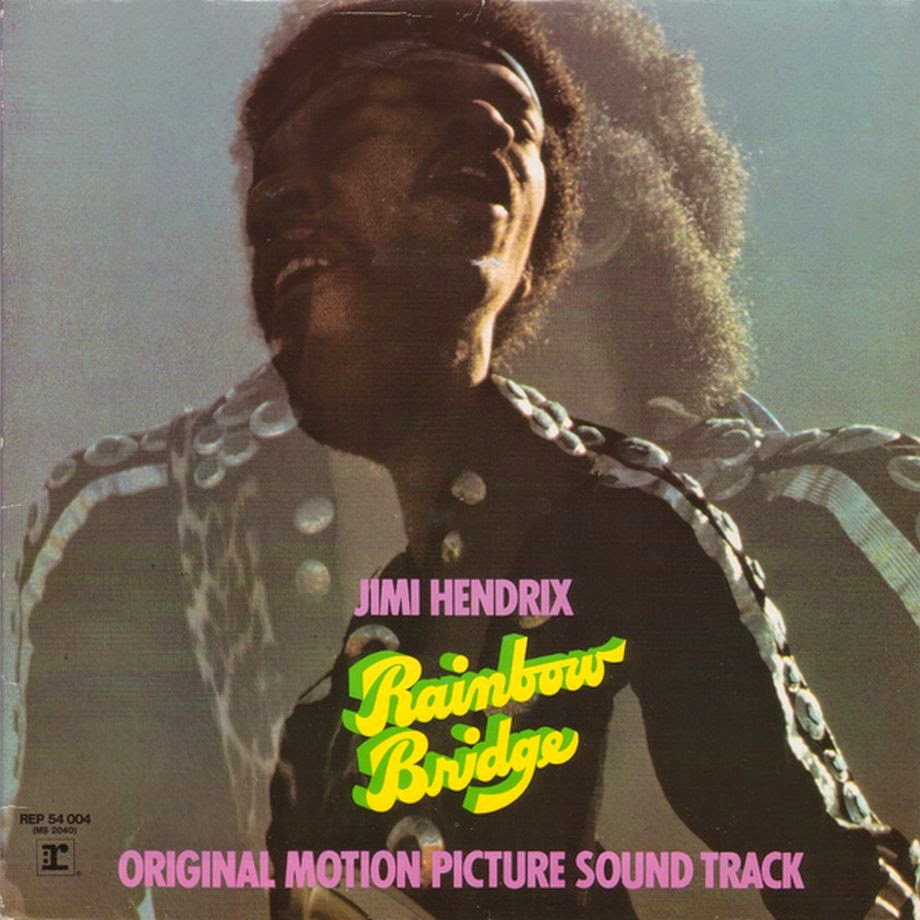 The soundtrack to "Rainbow Bridge" film features no live music from the actual movie, but instead gathers more of the leftovers from Jimi Hendrix's recording sessions between 1969 to 1970. The rock/pop of "Dolly Dagger" and the frenzied blues of "Room Full Of Mirrors" showcases some of Hendrix's best "post-Experience" songs. A studio version of the "Star Spangled Banner" doesn't have quite the same meaning and spontaneity as the Woodstock performance if it. The one live song that does appear on "Rainbow Bridge" is a mesmerizing version of "Here My Train A Comin'" recorded at the Berkeley Community Theatre four months before his death.

Both albums will also be released on vinyl on September 30th. To find out more about these "must have" reissues of "The Cry Of Love" and "Rainbow Bridge," please visit jimihendrix.com.
Posted by JP's Music Blog