CD/DVD Review: The Call Return To Pay Tribute To One Of Their Own 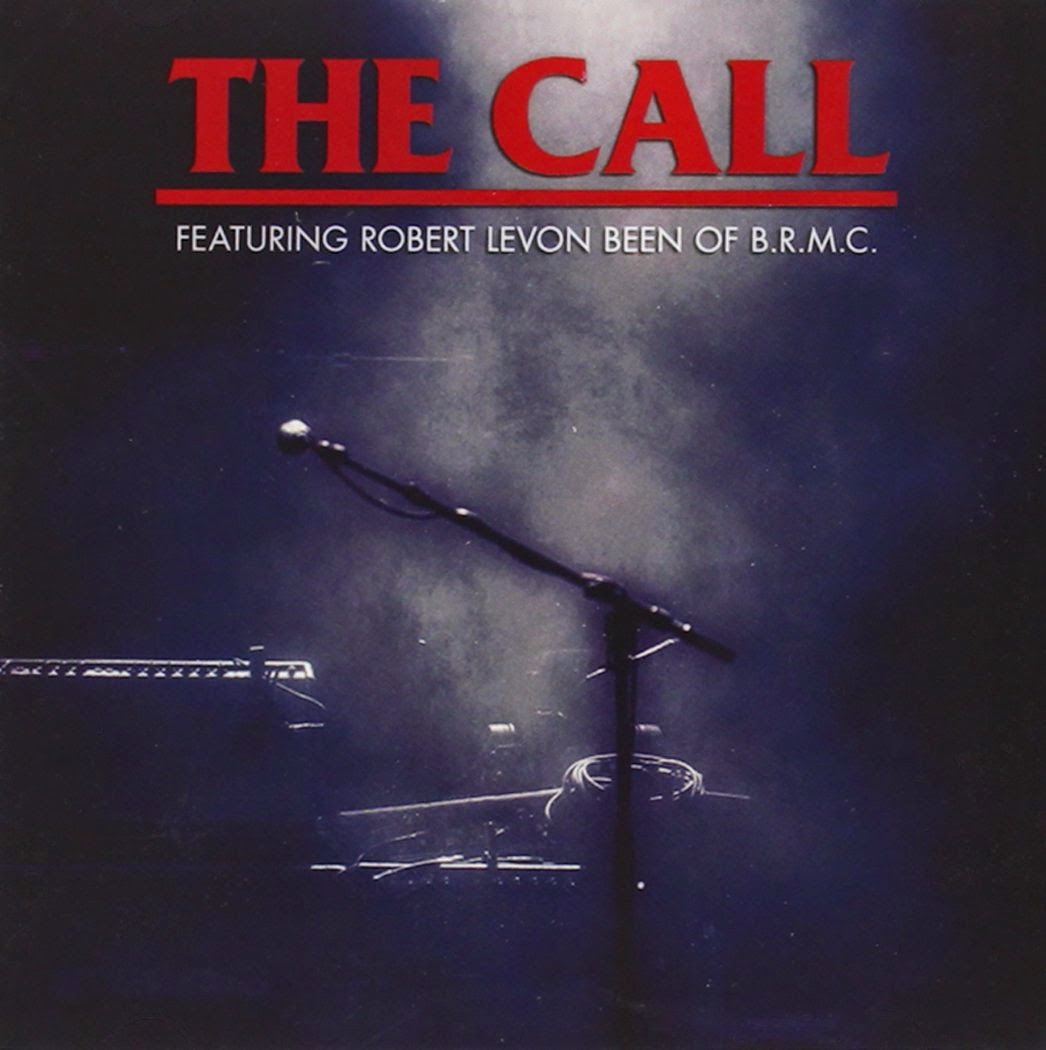 For twenty years (1980-2000) The Call was a straight-up American rock band from California that was always on the edge of super-stardom. The band produced 10 albums, none of them were blockbusters but they had a cult following, which got the band opening slots on tour with Peter Gabriel and Simple Minds. A couple of their songs become underground classics and members of The Band along with Gabriel and Jim Kerr from Simple Minds guested on a couple of their album in the '80s. After The Call disbanded in 2000, lead-singer Michael Been went on to work backstage for his son's band, Black Rebel Motorcycle Club, until his untimely death in 2010.

As a tribute to their fallen band mate, The Call regrouped for a live performance at The Troubadour with Michael Been's son, Robert Levon Been filling his father's shoes. The show was recorded and was released on September 2nd through Label Records/Lightyear/Caroline in a CD/DVD set.

The night began with the steady rhythm of "Everywhere I Go" as Robert does an exceptional job adding a little of his own swagger into his father's legacy. One of the more generally well-known songs of the night was the safe version of "I Still Believe" as the band stick close to studio version. Robert sound like a younger Bono on the passionate "I Don't Wanna" as The Call give him all the support to make these songs sound outstanding. The performance of "Turn A Blind Eye" has a gothic-like feel to it, while "Red Moon" shows the emotional side to The Call. Everything comes together for the band's biggest hit "Let The Day Begin" as Robert's vocals gives a youthful jolt to the song's lyrics. The shows closes with the fun romp of "The Walls Came Down" and the lullaby-feel of "Uncovered."

The DVD shows the entire performance with Robert leading his father's band, The Call with his father's signature bass guitar. The way the video was captured, you feel as if you are in the front row at The Troubadour looking up at this iconic band, seeing history in the making. To find out more about this new release, please visit the-call-band.com.
Posted by JP's Music Blog