CD Review: New Rock Music From Brainticket And From Consider The Source 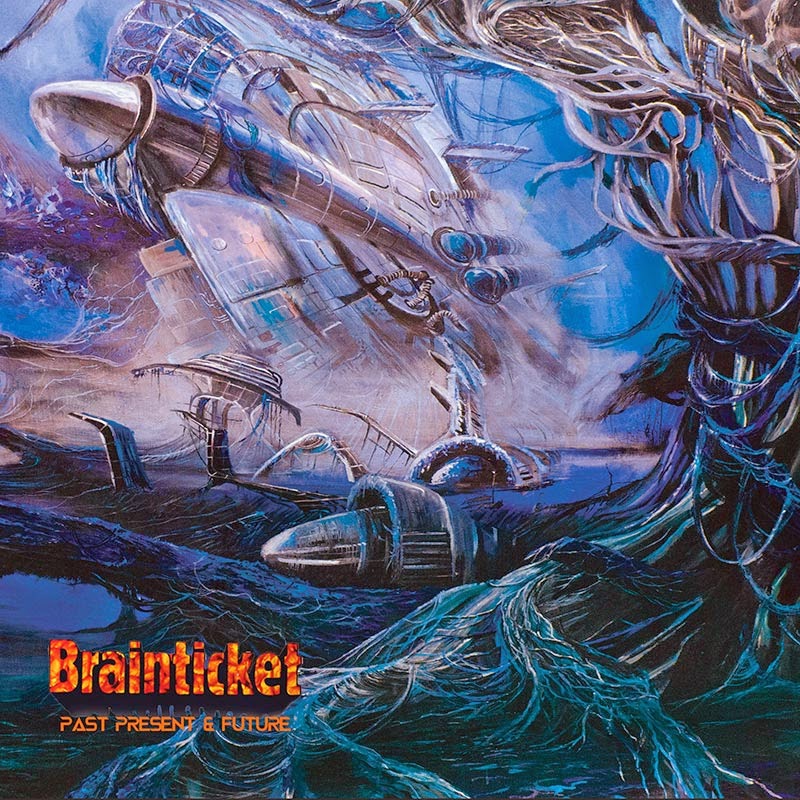 German Krautrock (mixture of rock and electronic music) band, Brainticket originated in the early seventies by Joel Vandroogenbroeck. He was the "youngest jazz pianist" to earn the Art Tatum award at age fifteen and toured Europe as a member of the Quincy Jones Orchestra. Vandroogenbroeck became interested in the Krautrock sound created by the band Tangerine Dream and decided to start a band of his own called Brainticket. They released three albums in four years and developed an underground following before disbanding in 1974. They regrouped again in the early eighties to record two albums, but was quickly put on hiatus. One more Brainticket album appeared in 2000, as Cleopatra Records found interest in the band, releasing a four-CD box set entitled "The Vintage Anthology." Now, fifteen years later, the latest formation of Brainticket is releasing a new album "Past Present & Future."

The new nine-song release begins with the two-part progressive rock adventure "Dancing On A Volcano," which totals 30 minutes long. The talking sound clips, mixed with the outstanding musicianship takes your mind on a journey with the worldly feel of "Reality Of Dreams" and the space-rock of "Riding The Comet." The dream-like vocals of "Singularity" is a nice contrast to the hard rock rhythm of the song. The album finishes up with the seventies-style blues of "Brainticket Blues" that closes the album with a timeless rock feel. The new album was released on February 17th through Cleopatra Records. To find out more, please visit cleorecs.com. 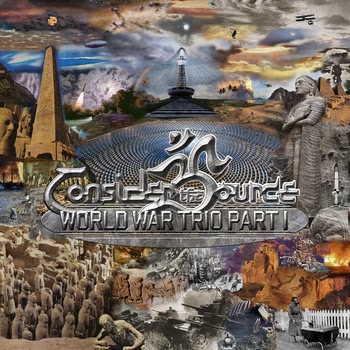 Next, from New York, comes the latest release from the progressive-rock trio Consider The Source. Since forming over ten years ago, the band has been named one of the top young prog-rock bands. They have toured all over the world, performing along with bands like King Crimson, The Disco Biscuits and Grace Potter & The Nocturnals. Their new 3-disc collection entitled "World War Trio" begins with the six-part song "Put Another Rock In That Bag." The twenty-three minute journey showcases many of the band's influences, beginning with a science-fiction instrumental, reminiscent of Pink Floyd's "Dark Side Of The Moon" interludes. The band travels around during parts two and three with a more jazz fusion feel, before closing with a heavier, more aggressive bass lead rock sound on parts five and six. The second disc in the set will be released this winter, but look for Consider the Source to be on the road during the month. To find out more about their new EP "World War Trio Part 1," please visit considerthesourcemusic.com.
Posted by JP's Music Blog