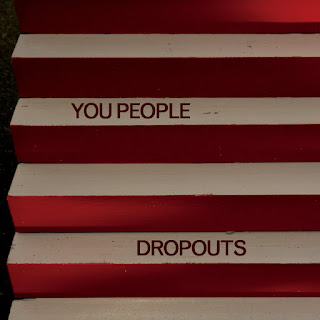 First up from Boston, MA comes the full-length debut album from the alternative, post-punk band You People. The new album titled "Dropouts" was released in December on CD, LP & cassette. It features ten energetic tracks, beginning with "Deliver Me Home," which kicks thing off with its high-energy sound. The album continues with the grunge-like, rawness of "Jokes" and the punk-energy of "You People's Court." They deliver a heavy metal like sound with "Billy Joel (Audience On Fire)," before returning to their punk roots on "Walkin' Home." The album closes with the high-powered rocker "Space Is Free." To find out more about You People and their latest release "Dropouts," please visit their Facebook page at facebook.com/youpeopleandyourmusic. 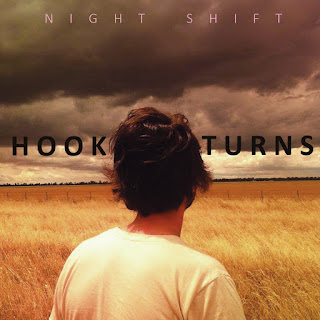 Next up is the debut album from the Australian duo of Andrew Bonnici and Andrew Alves, better known as Hook Turns. Their latest release titled "Night Shift" was released back in October and delivers the charm of being finessed by the wonderful song-writing of Bonnici. The new ten-song release begins with the relaxed opener "First Sun" as the music and melody are a breeze to follow. They slow the tempo down gracefully on "Same Old Mess" and "Not A Sound" as their sound bringing together elements of folk, country and soft rock music. The quiet acoustics of "If I Can Make It Home" keep you on their deep sonic journey, before finishing the album with the gentle folk delivery of "Better Days" and the six-minute plus journey of "Las Manos," which features some truly amazing songwriting. To find out more about Hook Turns and their latest release "Night Shift," please visit hookturns.bandcamp.com.