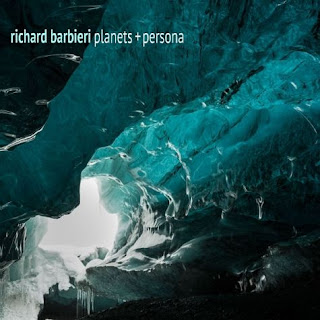 English synthesizer/keyboard player Richard Barbieri will be releasing his new solo album titled "Planets + Persona" On March 3rd. He has worked with a number of bands including Japan, Rain Tree Crow and Porcupine Tree and has also lended a hand to other solo artists. His new seven-song release begins with "Solar Sea," which will keep your ears alert to all the different sounds swirling around. Subtle hints of rhythms and voices lay the groundwork for Barbieri's new exploratory album. The horns of "New Found Land" gives the song a slow, jazz vibe, while the ten-minute journey of "Night Of The Hunter" delivers three separate emotional pieces of music that lays down a story without the need for words. The album closes with the enlightening build-up rhythm of "Unholy" and the exciting electronics of "Solar Storm." Richard Barbieri will be bringing his new album on the road with only a handful of shows. For a complete list of live dates and to find out more about his new album "Planets + Persona," please visit kscopemusic.com. 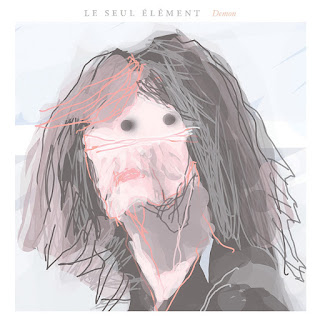 French experimentalist Le Seul Element (LSE) recently released his debut album "Demon" on Cleopatra Records. LSE has been involved in a number of different projects, but this is his first solo piece as he puts all his skills to work. The new 10-song release begins with the sweeping sounds of "C. Abyssal" as you begin your journey. The epic feel of "Mersey Mad Beat" has been requested to appear in the upcoming horror movie "Devil's Domain," while the piano driven, goth sound of "Rien N'est Beau Comme On L'imagine" take you down the dark path. The voices included in "Demone" plays games with your mind as you try and absorb what is being sung. The quick, two-minute build-up of "Decrepitude Love" leads to the mono-tone, experimental sounds of "Her Eyes." The album wraps up with the ten-minute epic piece "Soho" as the music hits you like waves of sound. To find out more about Le Saul Element and his latest release "Demon," please visit his Facebook page at facebook.com/LeSeulElement.
Posted by JP's Music Blog