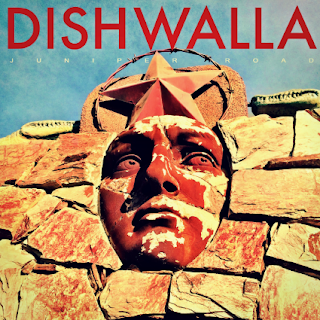 Platinum-selling, alternative rock band Dishwalla are preparing to release their new studio album "Juniper Road" on July 14th through Pavement Entertainment. The band hit it big two decades ago with their song "Counting Blue Cars," which reached #1 on the U.S. Alternative singles chart. The band called it quits in 2005, before reforming 3 years later with a modified line-up and "Juniper Road" will be the band's first studio album in 12 years.
The new 12-song release begins with the renewed energy of "Sirens" as their sound still carries that classic nineties alt-rock vibe. They deliver a huge arena rock sound with "Give Me A Sign," which should put the band back on the singles charts. Dishwalla showcase their youthful energy on the post-punk groove of "Mazelike Garden" and the addictive pop melody of "Don't Fade Away." They slow the tempo down for the power ballad "Hand In Hand," before delivering the intense harder edge of "Not Alone." Dishwalla finish their new album with "Waiting On You, Love" as lead singer Justin Fox saves his best for last. To find out more about Dishwalla and their latest release "Juniper Road," please visit dishwalla.com. 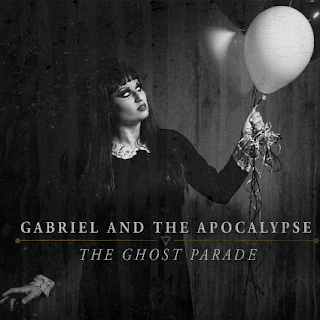 From the streets of Minnesota comes the Pavement Entertainment debut release from Gabriel And The Apocalypse. Their new album titled "The Ghost Parade" is drenched in industrial metal and is a concept album of today's politics and world issues. Their new 11-song release kicks off with the rhythm-heavy "March Of The Dolls" as you are introduced to the sweet and scouring vocals of Lindy Gabriel. They deliver a more mainstream, hard rock sound with "Until We Dream," then come roaring back with the industrial beats and screams of "Everything Is Red." The album's lead single "Beauty Under Glass" is a heavy metal attack lead by the amazing vocals of Lindy as the music overpowers your ears. They continue to deliver their industrial infused metal sound on "Thrill Of The Kill," before closing with the quieter, goth-like tone of "Since We've Become Ghosts." Gabriel And The Apocalypse are hitting the road on June 16th for a two month tour of the U.S. For a complete list of shows and to find out more about their new album "The Ghost Parade," please visit gabrielandtheapocalypse.com. 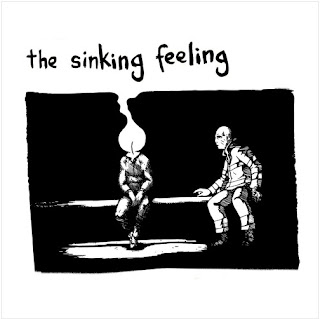 From Scotland comes the latest EP titled "One" from emo punk rockers The Sinking Feeling. While the band has gathered a strong cult following in their home of Glasgow, The Sinking Feeling are looking to extend their sound beyond the borders. They begin their short 3-song album with the steady alternative rock of "Standard," before picking the energy up with the more mainstream post-punk feel of "Woah..." They finish up their new short release with the screaming chorus and burning guitar melody of "Mary." To find out more about The Sinking Feeling and their latest release "One," please visit their Facebook page at facebook.com/TheSinkingFeeling. 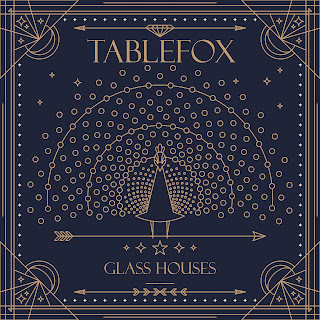 From New Zealand comes the latest EP from alternative rock band Tablefox. Their new album titled "Glass Houses" was released back in May and begins with the build-up, melodic instrumental "Glass Houses." The album continues with the single "Nothing Every Changes" as the song's up-beat tone and undeniable chorus will have this song stuck in your head for days. The album's other single "Under A Broken Smile," sounds like a classic U2 outtake from "The Joshua Tree" era. They finish their new release with the acoustic-based sing-along "Beautiful Morning." To find out more about Tablefox and their latest release "Glass Houses," please visit their Facebook page at facebook.com/Tablefox.
Posted by JP's Music Blog