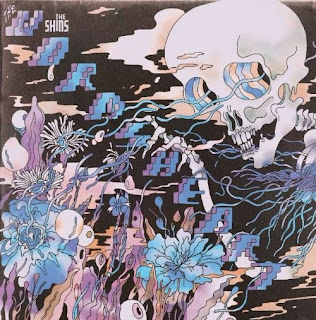 In March of 2017, The Shins released their fifth studio album titled "Heartworms," which cracked the top 20 on the U.S. album chart. Now, The Shins have done something a little unorthodox and reworked the entire "Heartworms" album into a totally new release titled "The Worm's Heart."

The new 11-song release begins with "The Fear," which originally closed the "Heartworms" album. The band has kept the lyrics the same for all of the songs, but supported them with a totally different energy that the music supports. They deliver a nostalgic eighties sound to "So What Now" and place a reggae vibe on "Half A Million," showcasing the band's talent for creating a number of different moods with their sound. The gentle, simplified feel of "Rubber Ballz" and the sonic blast of "Mildenhall" displays the wide variety of their music, before closing with the rolling rhythm of "Name For You," which kicked off the "Heartworms" album with a totally different tone to the song. To find out more about The Shins and their latest release "The Worm's Heart," please visit theshins.com. 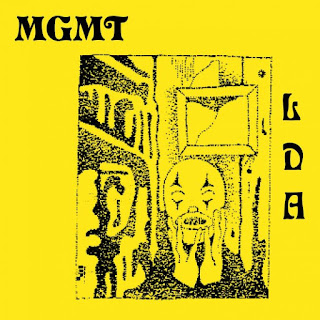 American rock band MGMT recently released their 4th studio album since forming at Wesleyan University in 2002. The new album titled "Little Dark Age" was released on February 9th and is the band's first new release in five years. The new 10-song album begins with the eighties, pop-rock tone of "She Works Out Too Much" and the synthesizer-friendly "Little Dark Age." The addictive melody of "When You Die" gives the dark subject of death a lighter tone. MGMT experiment with the lyrical delivery of "James," before they return to their former selves to finish their new album with the nostalgic feel of "One Thing Left To Try" and the enticing melody of "Hand It Over." MGMT are beginning their U.S. tour in March. For a complete list of dates and to find out more about their new album "Little Dark Age," please visit whoismgmt.com.