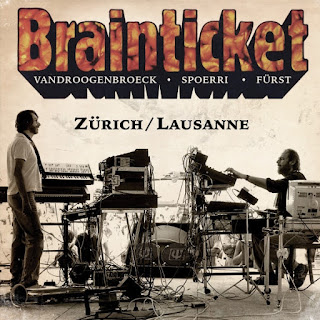 Classic European krautrock artists, Brainticket have dug back into their past to release a couple of shows from 1983 and 1984. This new 2CD set titled "Zurich/Lausanne" features the revived band performing live together, after disbanding in 1975. These shows are previously unreleased gems as the first disc covers the band's 1983 show in Zurich, Switzerland. The three-song release begins with the nearly 30-minute, exploration of "Flight In The Rings Of Saturn" as the band slowly begin to work together on this epic piece. The hour long show continued with the more melodic, 25-minute piece "Seventh Dance To Relativities/For Papa," before finishing the first disc with the wild frenzy of "Dark Star."

The second disc features Brainticket's 1984 show in Lausanne, Switzerland. Their 5-song set includes shorter songs than what appear on the first disc, but the band seems more experimental with this show beginning with the worldly rhythms of "Bali Loop." The show continues with the exciting sounds of "Matter Matters" and the jazz fusion of "DoubLinn," before closing their 50-plus minute long set with the quieter, atmospheric tone of "Black Sand." To find out more about this new live release from Brainticket, please visit cleorecs.com. 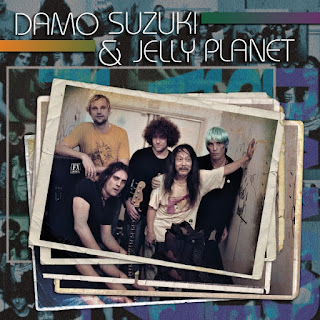 Vocalist Damo Suzuki, former lead singer of the influential German krautrock band CAN, teamed up with the space rock band Jelly Planet for the new self-titled release. While the new album may contain only two songs, the album does clock in at over an hour. While you may not understand the lyrics, you can certainly appreciate the adventurous, progressive rock of "Wildschweinbraten" as Suzuki's voice sounds as strong as ever. The other song on this release, "Venushugel" is a lot less aggressive and seems like a lot more experimental as Suzuki and Jelly Planet are both utilizing the studio to create some far out sounds as these two bounce ideas off each other. To find out more about Damo Suzuki & Jelly Planet and their new collaborative release, please visit cleorecs.com. 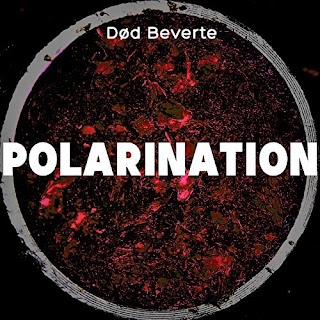 Industrial/experimental artist Stefan "Dod Beverte" Klein is releasing a new solo album on May 4th, titled "Polarination." As a former member of the band Dethcentrik, Dod Beverte continues his musical quest, experimenting with different sound clips and tonal instrumentation. His new 10-song release begins with the buzz of the title-song "Polarination," while the dark, quiet tone of "Straight Outta Cold War" features a spoken word from President Trump that is certainly disturbing. The album builds up to the conclusion of the nearly 15-minute "Nuclear Holocaust" and it's space-like aftermath, "Wasteland." To find out more about Dod Beverte and his latest solo release "Polarination," please visit his Facebook page at facebook.com/DBeverte.
Posted by JP's Music Blog