Ska pioneer Justin Hinds topped the Jamaican music charts back in 1964 with his hit single "Carry Go Bring Home" and continued his career for another 40 years, until his death in 2005. As part of the Nighthawks Records acquisition, Omnivore Recordings has recently released two of Justin Hinds' pinnacle albums, "Travel With Love" and "Know Jah Better." 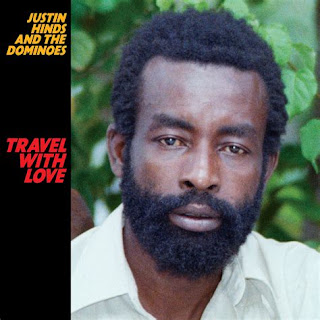 In 1984, Justin Hinds released "Travel With Love," which showcased Hinds' evolving reggae sound, as the music had a magical pop appeal. Songs like "Get Ready Rock Steady" and "Weeping Eyes" still carry that reggae island vibe, but with a softer pop, swaying rhythm attached. Hinds vocals are smooth and inviting as with "In The Jungle" and "The Rainbow" as you can't help but get hooked on his reggae/ska sound. The new re-issue of his album "Travel With Love features an additional 10 bonus tracks, including the original CD-only bonus track "Meditation" and the  original LP-only bonus tracks "Wolf And Sheep" and "Valley Of Reality." Seven of the original album's eight songs gets a dub-step groove added as they appear as bonus tracks on this new release. 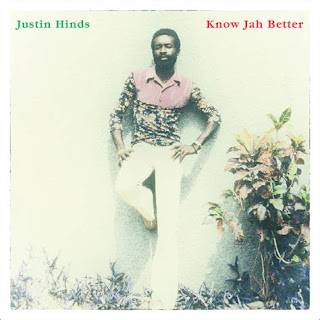 Justin Hinds did not release another album, until eight years later when he created "Know Jah Better" in 1992. The album's 12-tracks carried a more dance hall vibe as you can certainly feel the energy in the opening track "War Time" and also in the title-song "Jah Know Better." The R&B groove of "Almond Tree" and "Picking Up Chips" showcases the music Hinds was evolving toward with each new song he created. To find out more about these two new releases from Justin Hinds, please visit omnivorerecordings.com/justin-hinds.
Posted by JP's Music Blog