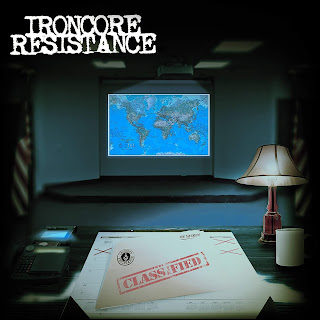 Hard rock/heavy metal band Ironcore Resistance has a unique backstory, dating all the way back to 1968. It began with a few musicians coming together with lead singer David Willie to create a new musical release to the popular sounds of the time. After four years of performing live in clubs, the band was put on hiatus due to the untimely passing of founding member Joe Paul. After coming across an old photo of the band, Willie decided to resurrect Ironcore Resistance and they released their debut album "Join The Resistance" in 2011. Now on July 27th, the band releasee their new full-length studio album "For The Fallen."

The new ten-song release kicks things off with the hardcore, aggressive attack of "Live Like You're Dying" and the powerful shouts of the "Sons Of Chaos." The album continues with the intense delivery of "Drive" and the pounding rhythm of "Disease" as you'd never know the roots of this band were planted fifty years ago. Guest guitarist, Virus, lends a hand on the classic heavy metal sound of "Sanity Ends," before Ironcore Resistance close out their new album with the guitar driven "Halfway There" and the reckless energy of "Decide To Fight." To find out more about Ironcore Resistance and their latest release "For The Fallen," please visit the band's Facebook page at facebook.com/Ironcoreresistance. 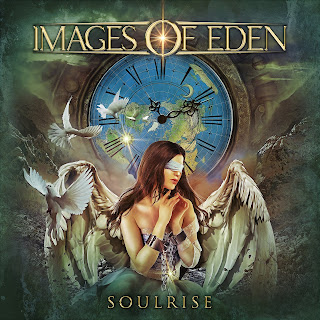 Arriving August 17th is the fourth album titled "Soulrise" from the progressive metal band, Images Of Eden. The band's new 12-song release kicks off with the heavy-hitting intense music of "Harvest Day" as you strap in for a wild ride. Images Of Eden deliver the grand gesture of "Let Me Die Young," before reaching the storybook single "Shield Me" as the music will certainly make a memorable  impact. They slow the tempo down for the ballad "Moonrise," before the guitars come chugging back with the energy of "Godless." Images Of Eden wrap up their new album with the burning passion of "All Is Now Forgiven," the seven-minute piano build-up of "And Then There Was One" and the nearly ten-minute epic progressive metal piece "Soulrise." To find out more about Images Of Eden and their latest release "Soulrise," please visit imagesofeden.com. 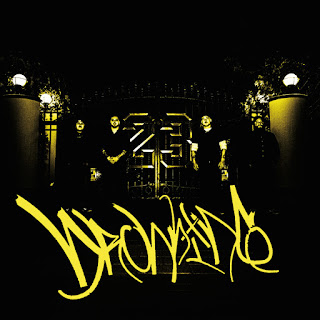 From Chicago comes the new full-length release from heavy metal rockers, Drowning. Their new album titled "23" (in honor of Michael Jordan), features 10 tracks that will certainly get your adrenaline pumping. The album kicks off with the storied, nu-metal attack of "Danny Gunnz," before taking it up a notch with the pounding rhythm of the "World Of Snakes." The album's lead single, "Gods" showcases the band's more experiential songwriting side, working in different tempos, while keeping the music aggressive. The guitars come out blazing for the swift-pace of "Fake," then they display of more hip-hop mix with "Run It." Drowning finish up their new album with the thrash metal energy of "Uninspired" and the neck-breaking speed of "U.A.S.H." To find out more about Drowning and their latest release "23," please visit their Facebook page at facebook.com/Drowningchicago. 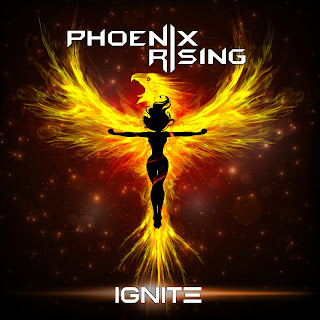 From Dallas, TX comes the 4-song debut EP from heavy metal band, Phoenix Rising. The band recently racked up a couple of awards for "Best New Artist" and "Best Metal Band" through MXD magazine, based out of Texas and their new release titled "Ignite" is turning heads in the music industry. The album begins with the mainstream, nu-metal appeal of "Do You Know," before the band turn the energy up a notch with the intense, hardcore delivery of "Lights Out." They close out their new short release with the battle cry chorus of "If I Say No," as much is expected from this rising new heavy metal band. To find out more about Phoenix Rising and their latest release "Ignite," please visit their Facebook page at facebook.com/PhoenixRisingOfficial.
Posted by JP's Music Blog