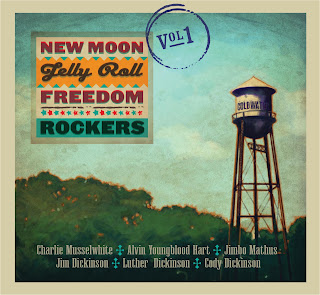 Back in November 2007, roots-based artists Luther and Cody Dickinson teamed up with Jimbo Mathus (Squirrel Nut Zippers) and blues legends Charlie Musslewhite, Alvin Youngblood Hart and Jim Dickinson for a jam session. As the tape rolled, this blues-based supergroup performed a number of tracks, including some Musselwhite originals, along with some public domain tracks. This recording sat in the vault for about a dozen years, before Stony Plain label founder Holger Peterson heard about this session and decided to dust it off for a proper album release. The all-star band became known as the New Moon Jelly Roll Freedom Rockers and their new release is simply titled "Volume 1," which was released on September 4th.

This new ten track release just oozes with fun, love and appreciation for one another, as heard in some instant classics as "Blues, Why You Worry Me?" and "Come On Down To My House." The late-Jim Dickinson is featured on the politically charged blues-rocker "Let's Work Together," while the band let loose on the boogie rhythm of "Shake It And Break It." The album closes with Alvin Youngblood Hart taking the lead role on Jimi Hendrix's "Stone Free" and on the nostalgic-sounding acoustic picking of "Stop And Listen Blues." To find out more about the New Moon Jelly Roll Freedom Rockers and their latest release "Volume 1," please visit stonyplainrecords.com. 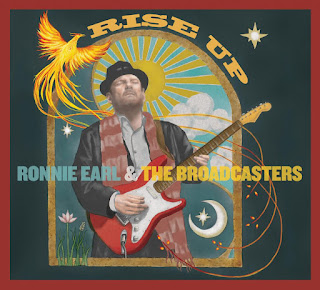 Another new release from Stony Plain Records is the new album from four-time Blues Music Award winner Ronnie Earl and his band, The Broadcasters. His new album titled "Rise Up" is coming September 11th and features fifteen tracks that were recorded during the "Living Room Sessions' at Ronnie's own house. He begins with the quiet, acoustic instrumental "I Shall Not Be Moved," then the energy picks up for the rockin' blues-romp of "Higher Love" and the emotional instrumental tribute song, "Blues For George Floyd." Vocalist Dianne Blue makes her presence known on the R&B flavor of "You Don't Know What Love Is," before Ronnie's smooth guitar-work takes over on "Blues For Lucky Peterson" and "Albert's Stomp." The band just jams on this passionate, eight-minute soulful delivery of "All Your Love" and lightens the mood with the uptempo swing of "Mess Around." Ronnie Earl and The Broadcasters close out their new album with the slow, burning blues of "Black Live Matter" and the dedicated hope for the "Navajo Blues." To find out more about Ronnie Earl and The Broadcasters and their latest release "Rise Up," please visit stonyplainrecords.com. 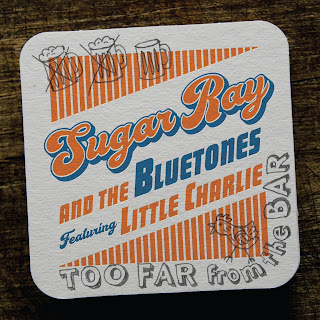 Also getting in on the action is Sugar Ray and the Bluetones with their latest release "Too Far From The Bar," arriving on September 18th. It features fifteen tracks the mix together originals with blues covers from Sonny Boy Williamson and Otis Spann. The album kicks off with the high-powered blues jam "Don't Give No More That You Can Take" and the swinging energy of the title track "Too Far From The Bar." Sugar Ray Norcia lead the way on "Reel Burner" with his stellar harmonica work, while also keeping the rock and roll groove in "My Next Door Neighbor." The Bluetones slow the tempo down for the jazzy flow of "What I Put You Through" and the nostalgic touch of "I Gotta Right To Sing The Blues," before raising the volume once again for "From The Horses Mouth." Sugar Ray and the Blue Tones wrap up their new album with barroom blues of "The Night I Got Pulled Over" and an alternate take of the barn-burning instrumental "Reel Burner." To find out more about Sugar Ray and the Bluestones and their latest release "Too Far From The Bar," please visit sugarrayandthebluetones.com. 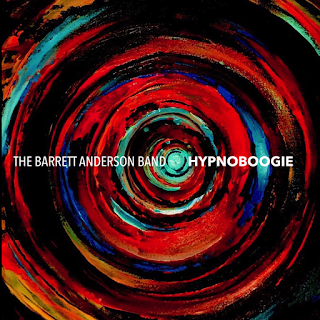