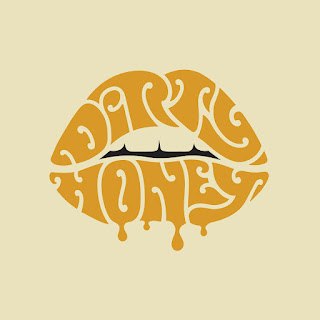 The wait is almost over for the arrival of the full-length debut album from the Los Angeles-based rock quartet, Dirty Honey. Their new self-titled release will arrive on April 23rd through Dirt Records. They have been burning up the rock singles charts with their songs "California Dreamin'" and "When I'm Gone," which has already surpassed 10 million listens on Spotify. They have also been name one of "Rolling Stones" magazine's "Artists You Need To Know," along with a number of positive early acclaim.

Their new self-titled album features eight tracks, beginning with the blazing guitar and addictive chorus of the lead single "California Dreamin'." Dirty Honey display a youthful swagger to their sound, as displayed in the rock and roll strut of "The Wire" and "Tied Up," as they combine elements from their early music influences, along  with a raw, soulful, pure rock appeal. Their youthfulness comes shining through on the ahrd-rocking, swift-moving "Gypsy," before they wrap up their new album with funk-infused rhythm and big guitar sound of "No Warning," along with the blues-based closer "Another Last Time." To find out more about Dirty Honey and their self-titled debut album, please visit dirtyhoney.com.