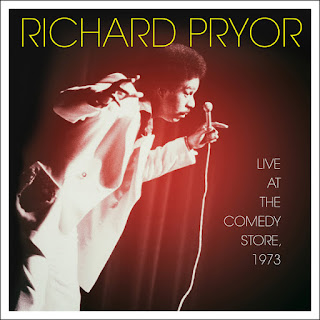 He starts off, pulling no punches, spending ten minutes talking about "Street Corner Winos." He sets up every punchline with a story that makes you believe he experienced each tale first hand. He also dives into much of the taboo topics like "Dope," "Sex," "Religion" and even takes shots at the current president, Richard Nixon. The original fourteen-track release closes with Pryor naming "Celebrities In The Audience," by poking fun at some of their short-comings. The bonus tracks are absolutely required listening, as he starts off with "Death" and how he would like to have died, before comparing Sammy Davis Jr. to Jim Brown. He closes with another jab at religion what Jesus went through to explain how "Jesus Saves," along with an edited version of the opening track "Street Corner Wino," which hits the funny bone one last time.